To subscribe to the RSS Feed, add its URL to an RSS Reader of your choice. 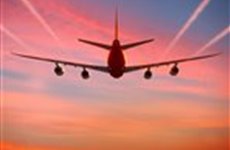 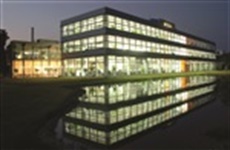 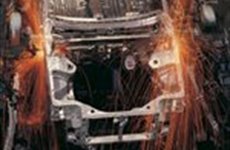 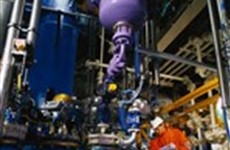 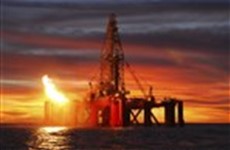 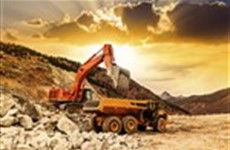 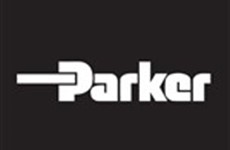 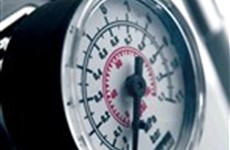 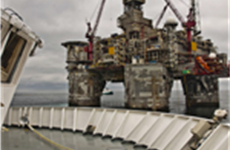 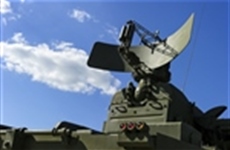 Parker Global publishes news from inside the company that focuses on our efforts to be a good corporate citizen around the world and illustrate our commitment to deliver on our brand promise to partner with our customers to increase their productivity and profitability.

ParkerStore MRO Authority is your resource for the Maintenance, Repair and Overhaul space. Our goal is to improve your productivity and profitability with information on ParkerStore Service Points nearest you, Parker product and Technology Centers (Hydraulic, Pneumatic, Seal) updates, expert tips, troubleshooting, how-to articles and the latest industry news. We're ready to help you; not just with critical replacement parts, but solutions. And it's important those solutions are available where you are - onsite and off. If you know us already, you know that getting you back to work is our "thing". If you're not working with your local Distributor and ParkerStore, please read more.