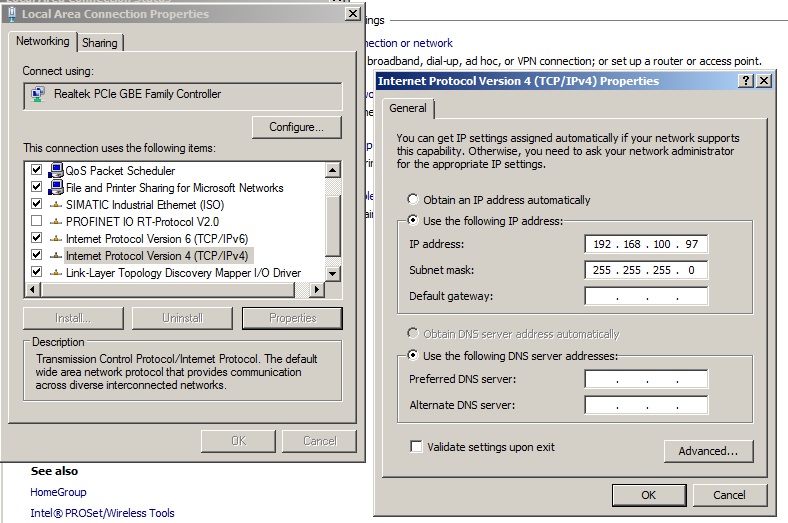 2. Is the PC connected direct to the IPA or through a switch or network? Try direct from the PC to the IPA to eliminate any networking issues. What version of Windows are you using? ACR-View6 works well with Windows7.   Version 6.4.2 works with Windows10.

3. Blocked by firewall (can also block ping). Temporarily disable to the firewall on the PC or add both ACR-View6 (or PMM) and the comACRserver as exceptions to the firewall. Default locations are: