MPW Motors - Does the MPW work in salt-rich environments? 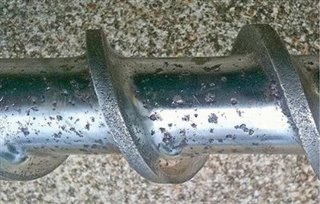