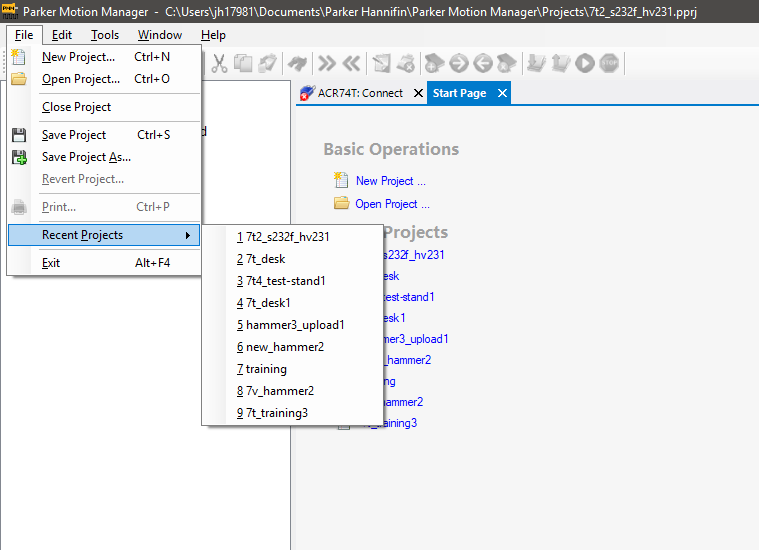 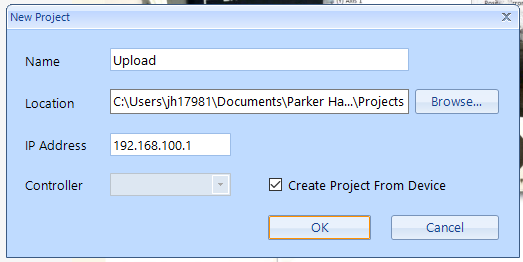 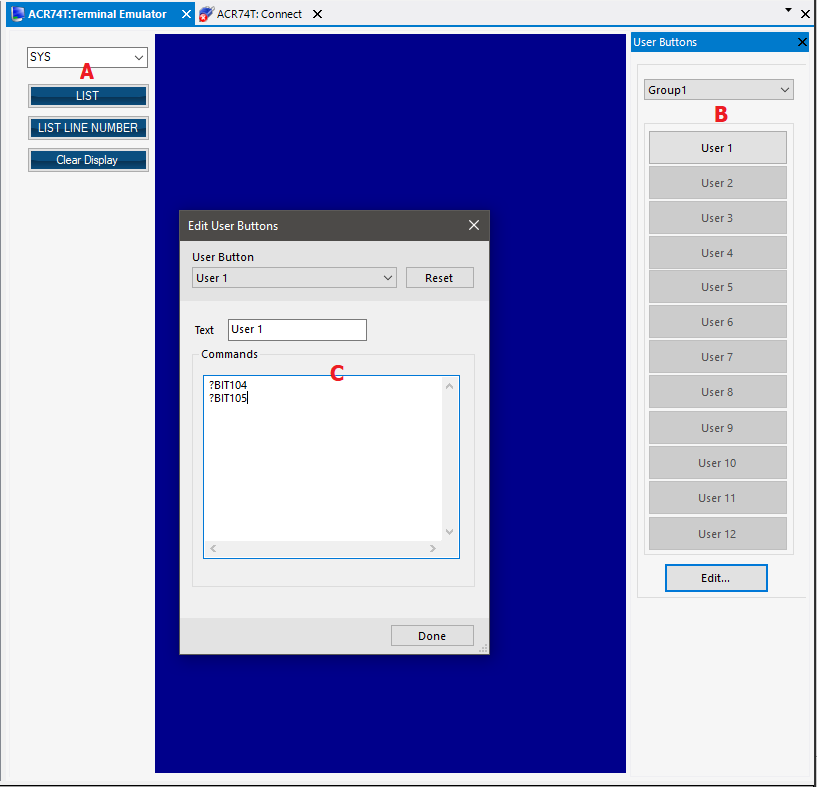 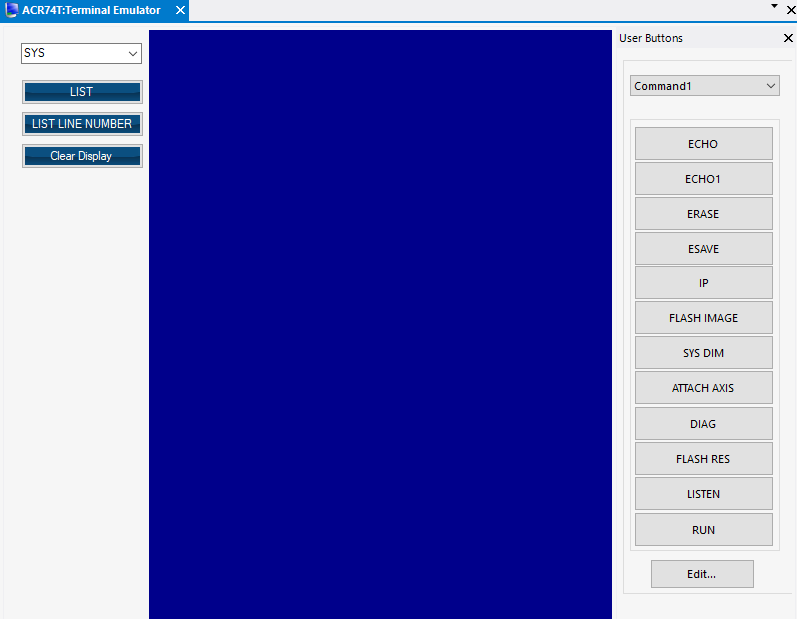 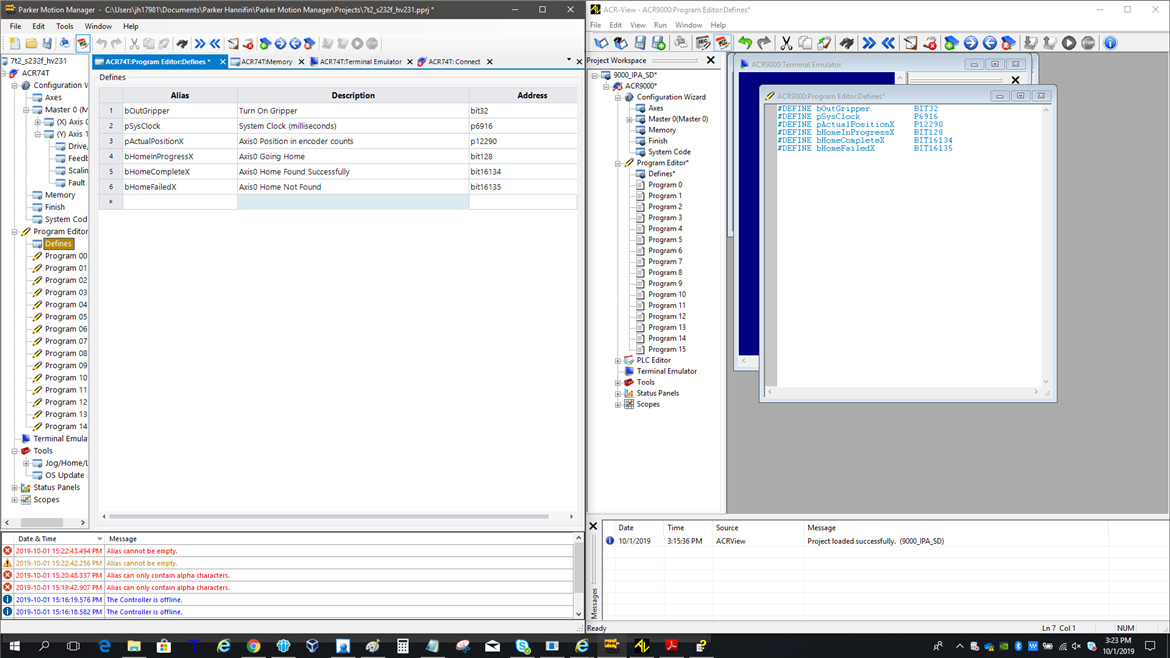 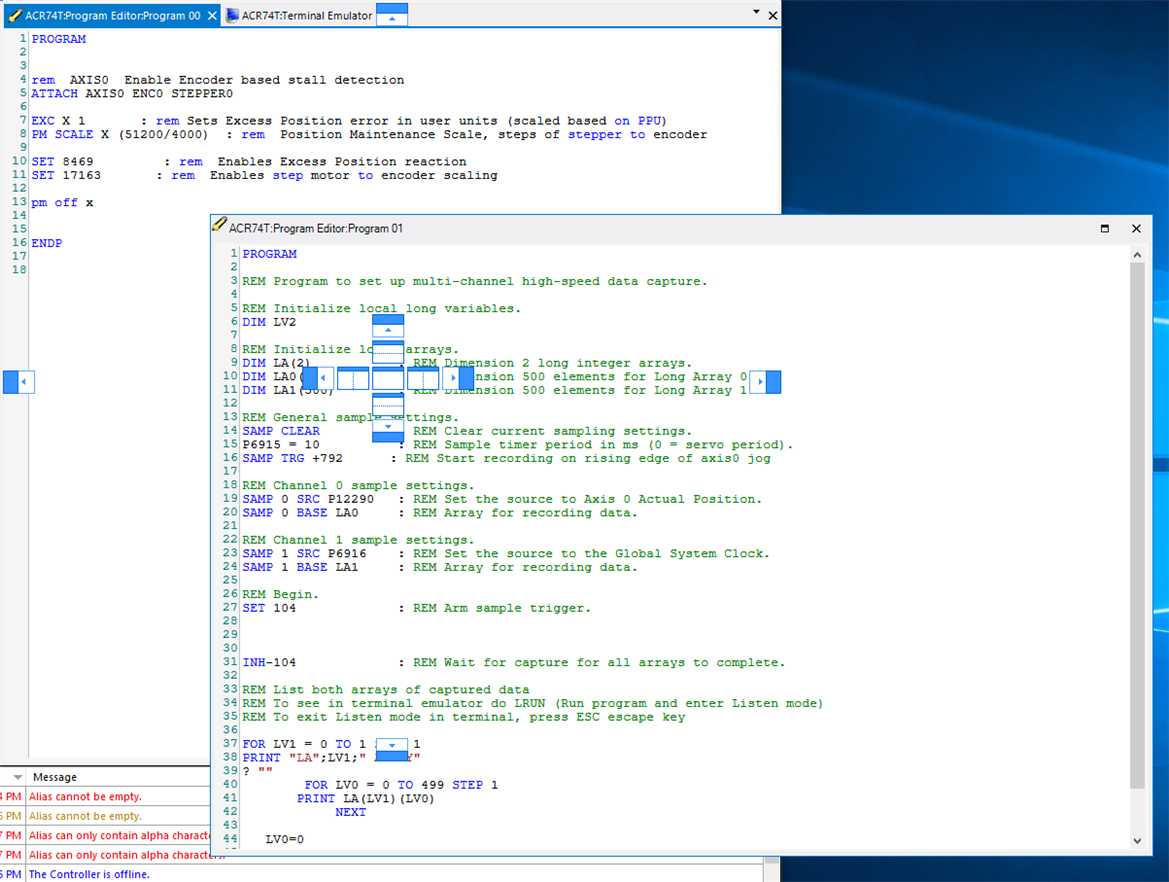 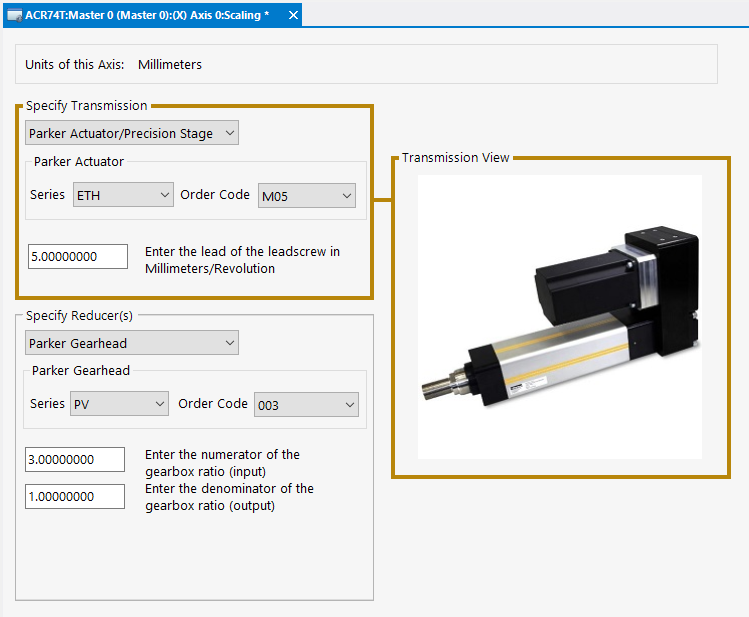 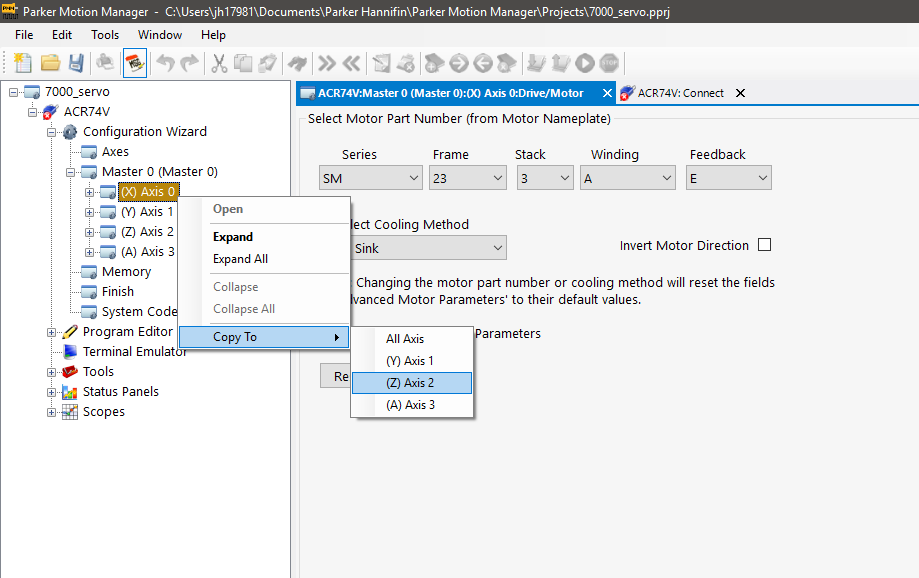 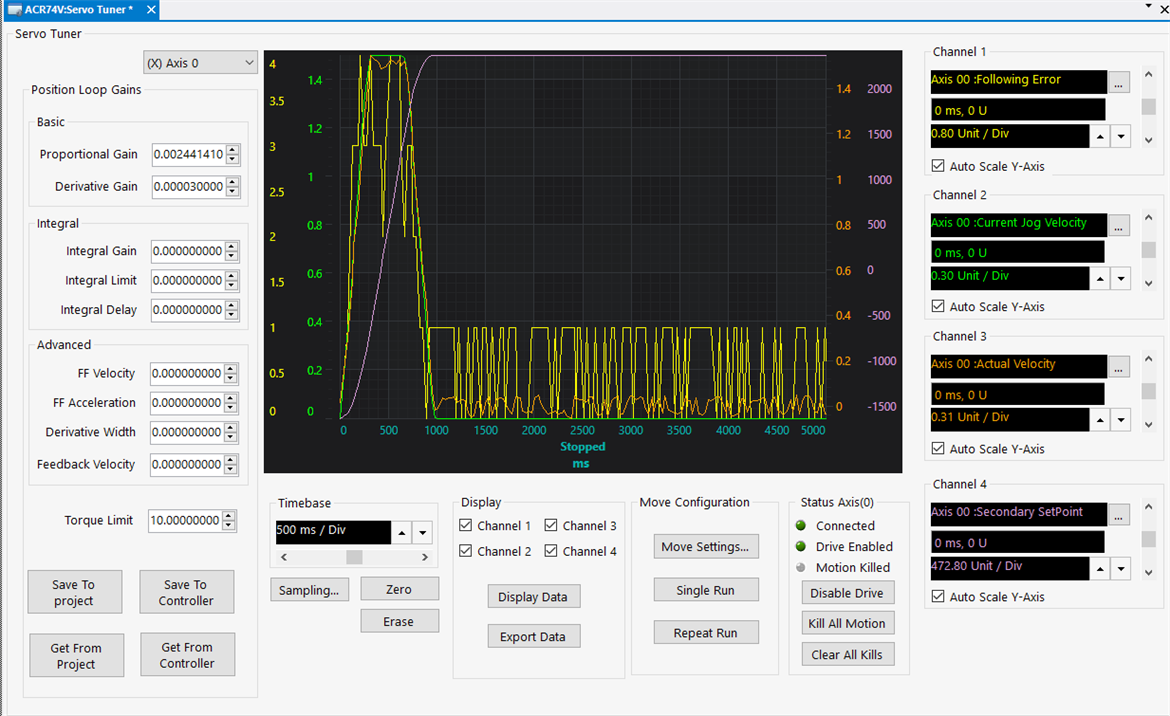 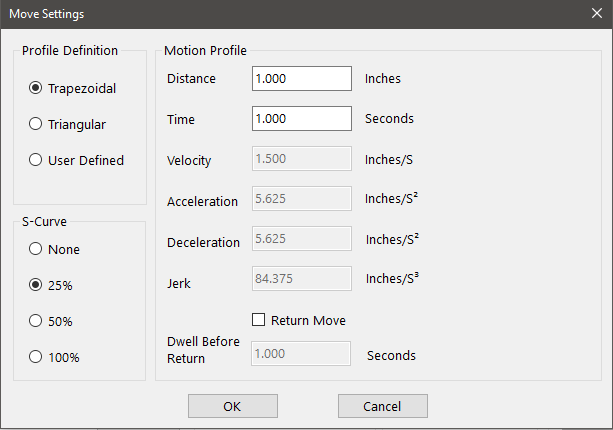 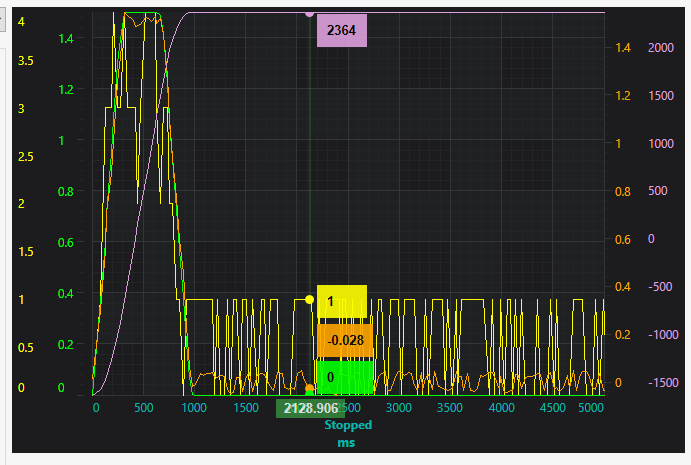 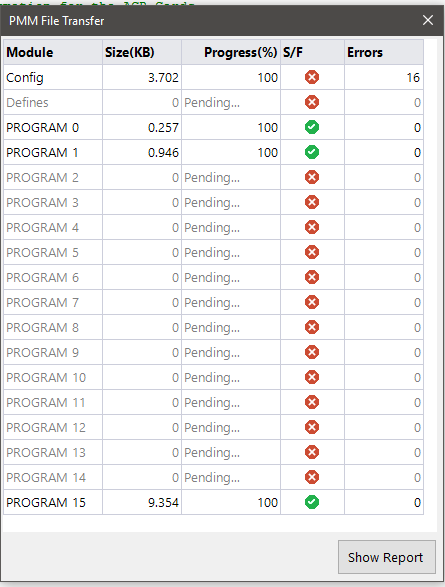 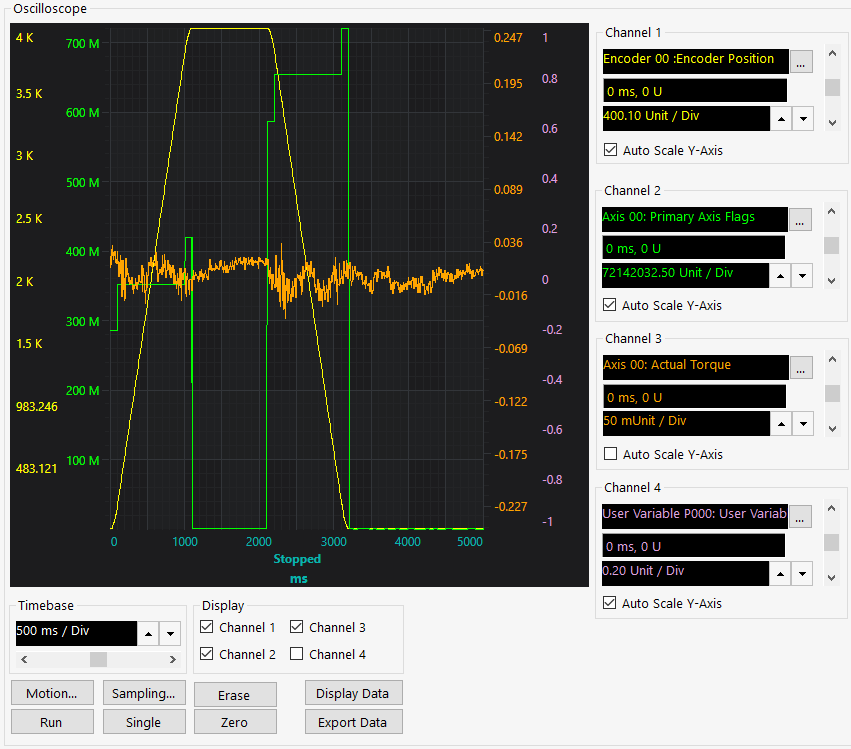 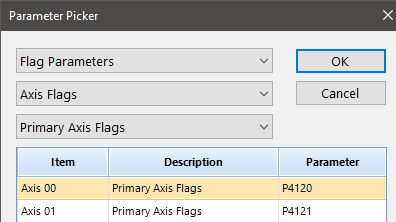 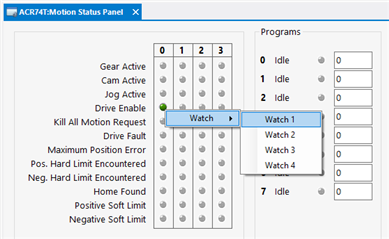 23.  By default, PMM is set for 100 DEFINEs (allowing users to name their bits/parameters). Default for ACR-View was 20.

All programs have memory allocated by default, where in ACR-View, only memory by default was allocated for Prog0 and Prog15.

Program14 has been set for use with the oscilloscopes to prevent conflict with user arrays in their programs.