InteractX loss of characters on the pop-up keyboard, keypad, etc. 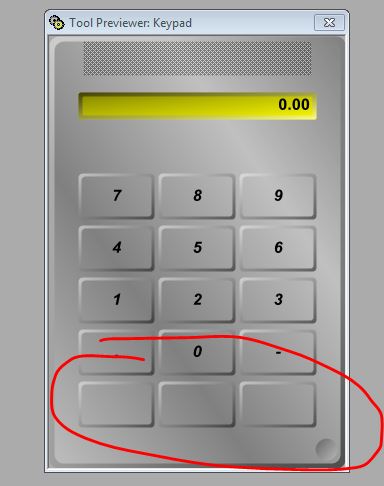 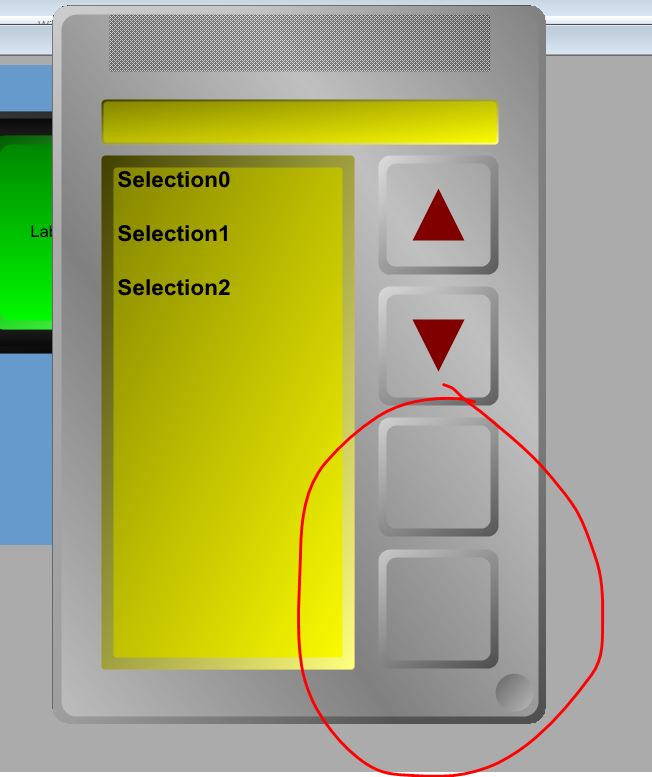