As these units age, this is a common failure point and is a simple end user repair.

Included below are details on the parts including the drawings and specs. Any socket 478 heat sink assembly should work. There are also parts like the Heat sink Retention bracket on Amazon. You can look for someone that sells the Arkua specifically but it is not necessary as long as the heat sink fan assembly is rated for at least 20.2 CFM airflow.

Shouldn't be too hard to find a replacement. This one looks like it is the fan Arkua used but any the same dimensions and airflow will work. 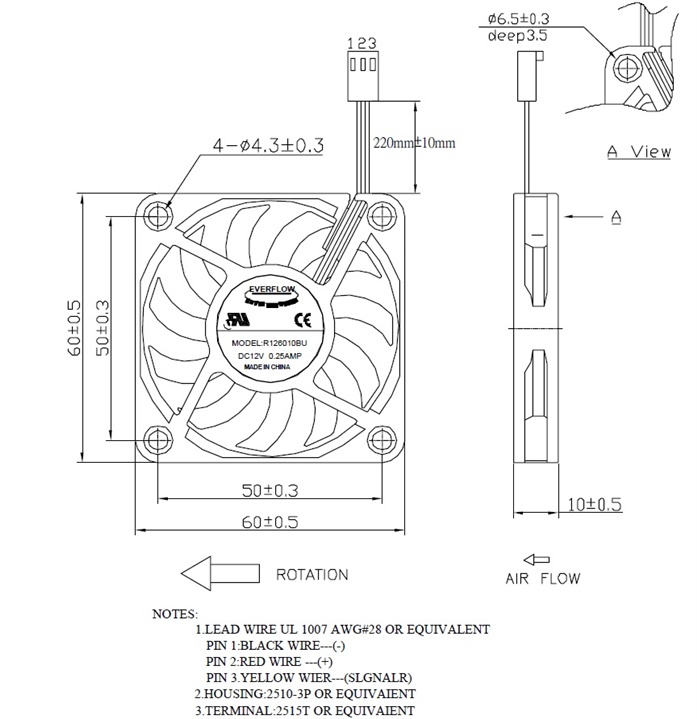